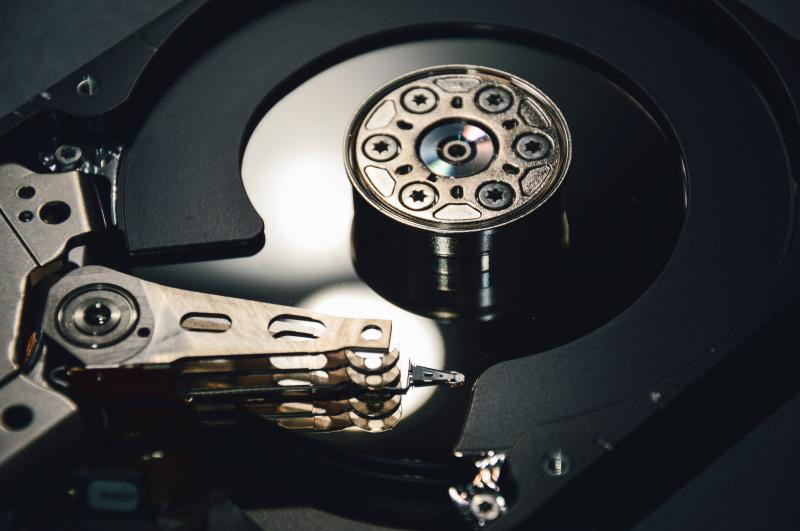 I had a problem: every time my Windows have a big update, it locks a specific partition that I use to share files between Windows and Linux. After the update, I wasn't able to boot Linux again, as fstab could not mount it.

To avoid using a pen drive or booting any other way just to get my Linux working again, I removed the partition from fstab.

It worked, but I didn't want to manually mount it on every boot. Worst than that: Dropbox app synchronize on that partition. It means that on every single boot it raised an error message that my files were moved. It was definitely not a good way to solve it.

My new solution: create a script to mount the partition and run it at boot. Any error here would not stop my Linux from booting and I would still have it working by the time I logged in after boot. But, where is the best place to run a root script at startup? Of course, systemd! A simple service running a script should do the trick.

Well, with a simple search I found out something even better: systemd can mount partitions using systemd.mount!

How to mount a partition with systemd

To keep it simple, I am going to explain, step by step, the basic usage of systemd.mount with only the options I used myself.

Just a description of you .mount script.

The partition itself. You can specify it by name, path or UUID.

I used multi-user.target to start in multi-user runlevel.